I spent some time last week making pictures that didn’t exist before for stuff that used to only exist in my mind. I found it motivational, but given that I hadn’t published them I figure I was also embarrassed — I was supposed to be plotting the novel. Much like I’m supposed to be doing now.

Which is why I’m here, publishing this, instead. Procrastination!

Oh, crap. I just did it. Procrasterpated. Watched three Ze Frank videos, just cuz I was looking for that one. Dammit.

First week in stats: 4045 words, just about half what I need to keep on target. And on the downside, I was completely unable to do much writing this weekend — work intrusions, etc. Also, procrastination. But, some good things:

Ok, so the unix script I had running in the background while I wrote this is wrapping up, so I probably should too. Here are the pics: 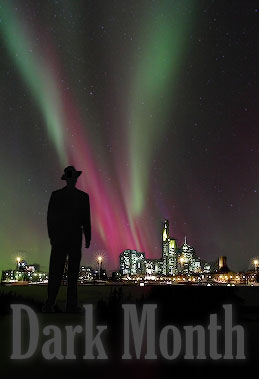 Dark Month, the current book cover. The city of Frankfurt stands in for Antipodes City; the aurora was from NASA and is the borealis not australis; and the guy is just a guy. 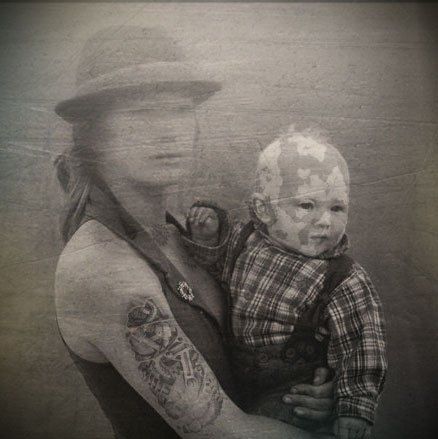 The Right of Rule RPG has some modern-esque technology, like daguerrotypes. This is a picture of a gypsy woman and her baby; I made it all daguerro-like, slapped some tattoos on there and gave Souchart his trademark vitiligo. 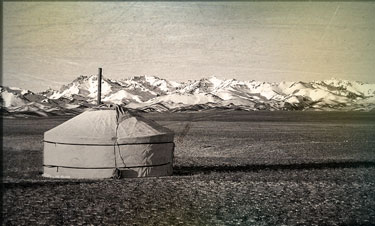 Another faux daguerrotype, showing a yurt made from modern-ish materials but otherwise low-tech.

What sort of people read this stuff